The Dangerous Illusions of "Natural" 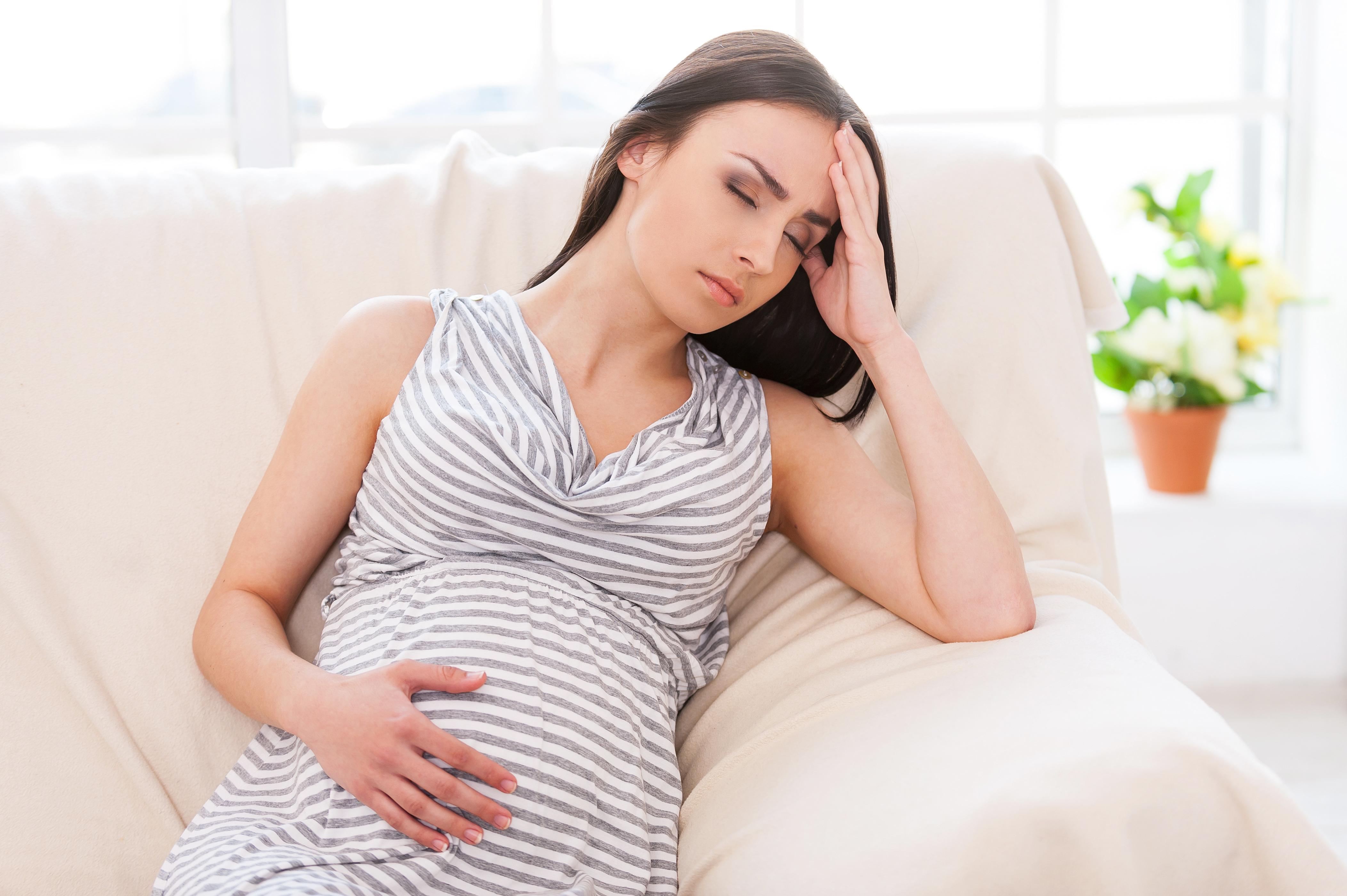 There is a new “trend” in Vietnam. Mothers want to be “natural”. They want to raise their children in a “natural” way. They intend to give birth at home, they won’t give the baby a proper care after delivery like getting his vitamin K shot and they won’t vaccinate their children, believing they will survive horrible infections “naturally”.

I would like to talk about this dangerous illusion of “Natural”:

Nothing in our world today is natural! Since the first caveman learned how to make tools and start a fire – he has changed “nature” forever. And that’s not always a bad thing. The ability to change our environment and create unnatural tools is what inspired all the technology, science, research and advancement we have today!

Here are a few facts about how “unnatural ways” reduced children mortality:

The major reasons for this decline in child mortality are:

All of these reasons are “Unnatural”!

I would like to ask these mothers who so fiercely want their children to grow in a natural way a few questions:

If you honestly answer “yes” to any of these questions and you still think it’s better to raise your child “naturally” – you are only deluding yourself and putting your child in great danger.

I’m a pediatrician, with over 18 years of experience of taking care of babies and children. I have worked in emergency rooms, delivery rooms, Neonatal and Pediatric intensive care units. I have taken care of many babies in critical conditions and sadly, also saw babies die because of complications during and after deliveries. And I wouldn’t want my wife to give birth at home. It’s too risky even for me!

I can understand why mothers want to give birth at home. Hospitals are not a pleasant place to be in, even when you are healthy. It lacks the warmth and the intimacy of home. But it is much safer for the mother and the baby to be in the hospital than at home. Complications during deliveries can always happen, no matter how healthy the mother and fetus are. It can be just a matter of minutes that make the difference between having a healthy baby or having a baby with severe brain damage or dead because he couldn’t breath and didn’t get enough oxygen. You don’t want to be so far away from a doctor or a delivery room when it happens.

As for giving Vitamin K and vaccinations:

Last year I had a 2 months old baby that was brought to the clinic because of seizures. She was completely healthy before. We found out that she had a massive bleeding into her brain. Apparently, she did not receive her Vitamin K shot after the delivery, which would have prevented the bleeding. Vitamin K is crucial in preventing bleeding and most babies are born with low levels of vitamin K. They must get the shot as early as possible after delivery to reduce the risk of hemorrhage!

As for vaccinations, I would like parents to remember how many babies died in Vietnam only 4 years ago because they were not vaccinated for measles. Vaccinations have saved the lives of millions and millions of babies over the years! As a pediatrician and a parent – I can’t understand or accept parents who would choose to risk their babies lives (and every other baby around them) because they read some factitious news or unverified “information” on some obscure internet website and they would rather believe that than to trust scientific facts and almost every pediatrician on this planet!