Types of Fish You Should Never Eat + Safer Seafood Options 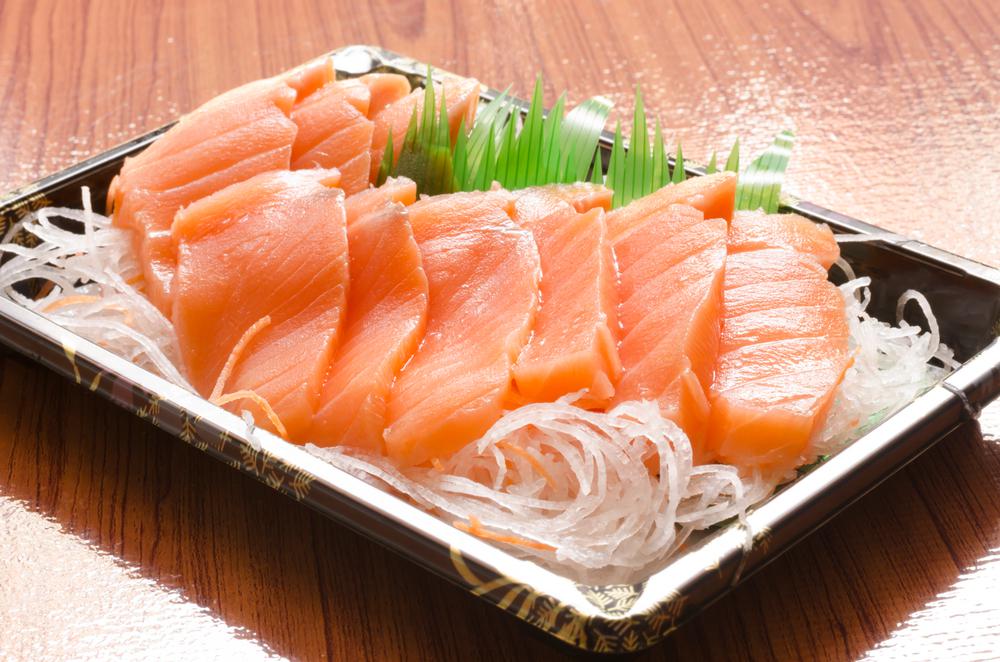 It’s vitally important to get ample omega-3 fatty acids, and certain FISH may serve as potent sources. But due to things like fossil fuel emissions, heavy metals like mercury are winding up in the water and building up in our fish.

Some fish have been so overfished that they are on the brink of collapse—and losing them could impact the ocean ecosystem in a way that could lead to a cascading effect, impacting so many other species we rely on for nutrition, too.

Let’s take a look at fish you should never eat:

Here are some ways to make smarter seafood choices:

When you do eat fish, it’s safe to stick with wild-caught Alaskan salmon, Pacific sardines and Atlantic mackerel.