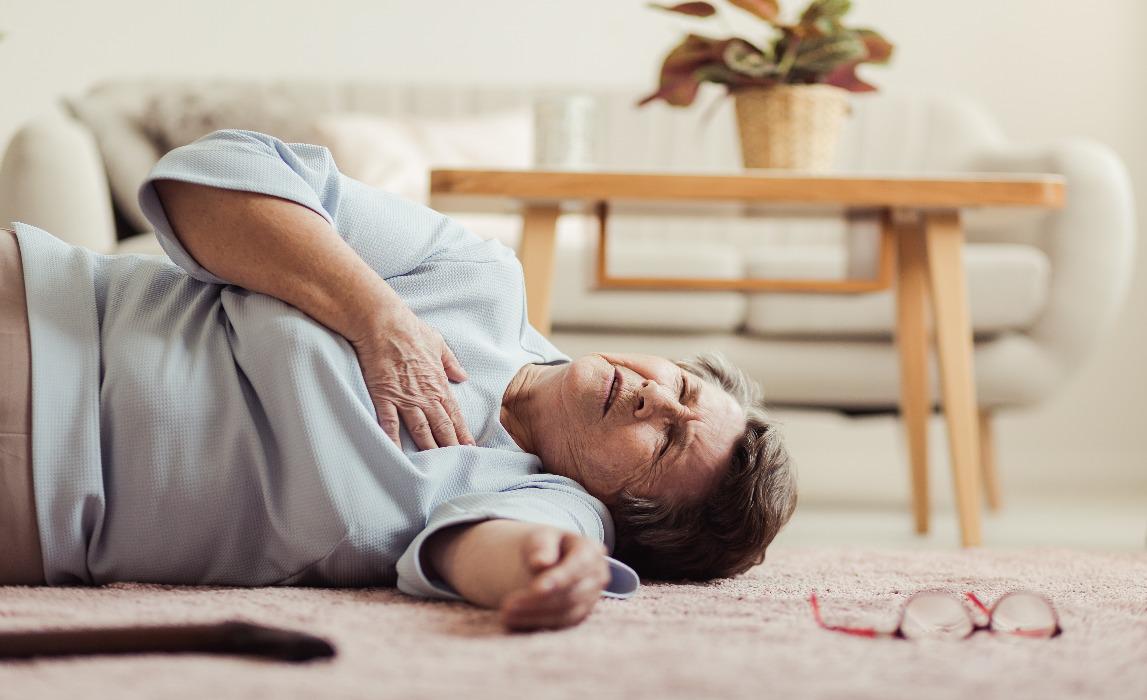 When a Western tourist collapsed outside the Independence Palace last January, media outlets widely reported that the foreign visitor had suffered from a stroke. This wasn’t quite accurate—according to the emergency doctor who arrived on the scene by ambulance just minutes after receiving the alert, the patient had clearly suffered from a heart attack before going into cardiac arrest and was accordingly taken into intensive care at a nearby cardiology unit.

What stood out about this particular incident wasn’t only the misdiagnosis on the part of the media, but also the fact that the victim suffered from the attack in a prominent public place in full view of multiple passers-by, most of whom were unable to offer any assistance whatsoever. It’s sadly the case that few members of the public in Ho Chi Minh City—whether they be locals or expat residents—have the basic medical awareness required to assist in any such emergency.

Dr. Bui Nghia Thinh, emergency medical director at Family Medical Practice, has been an integral part of the development of Ho Chi Minh City’s first private emergency medical response system, ∗9999. While in this case his unit was able to respond immediately to the call for help after a bystander dialed the emergency number, Dr. Thinh remains deeply concerned about spreading awareness in HCMC about the basic protocols necessary to deal with medical crises. According to Dr. Thinh, it’s mostly a lack of understanding that makes bystanders hesitant to act—resulting in delays that often cost lives.

Fortunately, the differences between a stroke and a heart attack are relatively simple to understand—and in the moments leading up to a cardiac incident, there are several easily-distinguishable clues that can identify what the problem is likely to be.

“When you’re talking about stroke, you’re talking about a cardiovascular accident in the brain,” says Dr. Thinh. “If a blood vessel supplying blood to the brain gets a clotted, that’s called an ischemic stroke. “Ischemic” means that the brain doesn’t get enough blood. If the vessel is bleeding, that’s called a hemorrhagic stroke. So there are two kinds of stroke. Both of them usually occur directly in the brain, which causes a neurological defect. You have slurred speech, you can’t pronounce words properly, you cannot raise your hand; you can feel a tingling numbness, until eventually you go into a coma. So if you see signs associated with neurological defects, that’s a stroke.”

“Heart attacks are different,” he continues. “If you have chest pain, discomfort in the chest, in the upper part of the body, that is the beginning of a heart attack. Usually you will see someone clutching at their chest, complaining of difficulty breathing, or breaking out into a cold sweat. The function of the heart is to pump blood throughout the body, and if it doesn’t pump enough to the brain, then the brain gets involved. The patient will then also go into a coma. At that point, it can be confused with a stroke. Before that, as the one involves neurological symptoms and the other chest pain, it’s usually easy to separate the two.”

While a stroke and a heart attack are two very different medical events, the end point is the same—cardiac arrest. By the time someone’s heart has stopped and they’ve lost consciousness, however, it’s no longer immediately obvious what the cause is. In either case, the response of a bystander should be the same.

“If you see someone lying there, you have to check before you can make any confirmation,” says Dr. Thinh. “If there’s no response, and the victim doesn’t appear to be breathing or gasping for air, then you should proceed to CPR right away. But if you check for a response and the victim is still breathing and still responds to you, then there are several questions to ask that should help determine if it’s a heart attack, a stroke or some other medical crises. Regardless, I urge people in this situation to dial our emergency number ∗9999, because in any case you will get free and proper instruction. The call-taker will question you one by one, and then lead you to the correct action.”

The most crucial element is time. In many acute cases—and this applies anywhere in the world, not only Ho Chi Minh City—an ambulance can take half an hour or more to arrive on the scene. Even the ambulance gets to the scene in five to ten minutes, it might be too late, as during this time the lack of oxygen to the brain can cause permanent, irreversible brain damage or death. This is why the default response to an emergency in Vietnam—attempting to take a cardiac arrest victim to hospital by taxi—very often results in death before the patient arrives at the medical facility.

“If you call the emergency number ∗9999, the call-taker can instruct you to assist the patient,” explains Dr. Thinh. “If there’s no response in the patient, they will assume it’s cardiac arrest, and they will coach you on how to do CPR. If there is some sort of response—it depends on how the patient responds to the caller—then the call-taker will instruct you on what to do next, and can identify the necessary management before the ambulance even gets there.”

One issue that proved problematic in the establishment of a 911-style emergency response system in Vietnam is that there is a degree of scepticism about the usefulness of medical instruction over the phone, especially in the case of lifesaving techniques such as CPR. “For people in Vietnam, it seems too new”, says Dr. Thinh, “but people can really do it—this has been proven in America and all over the world. The most important thing for people at that time is not to panic and to call for instructions. It’s certainly not easy at all to make a proper assessment without a medical background. If you call the emergency line, the question and response protocols can give you the best assessment possible. CPR is an essential first response in cases of cardiac arrest, and I would advise everybody to learn it—we actually run a monthly course in FMP’s District 2 medical center instructing in this technique—but if you don’t know CPR, call ∗9999, and the call-taker will talk you through it.”

In cases of ischemic stroke, prompt medical response can be enormously effective. If a victim can be taken to hospital within the first three hours of the incident, a blood-clot-dissolving medication called tPA (Tissue Plasminogen Activator) can be administered that is able to restore the blood flow. Dr. Thinh has already successfully treated a number of stroke victims using this method: “Within the first three hours, we save most of the cases,” he says. “We can do it here in Saigon—in this medical center we have three cases already. You can see the patients come in with hemiplegia—paralysis of half the body—and within 5-6 hours, they can walk.”

In all events, time is the most critical component in emergency response. Regardless of whether or not you know CPR or have enough information about the victim to be able to figure out what has happened, do call ∗9999 within Vetnam for professional emergency assistance and stay calm. The speed of your response is likely to be the difference between life and death for the victim.