Antibiotics abuse and the risks to your kids 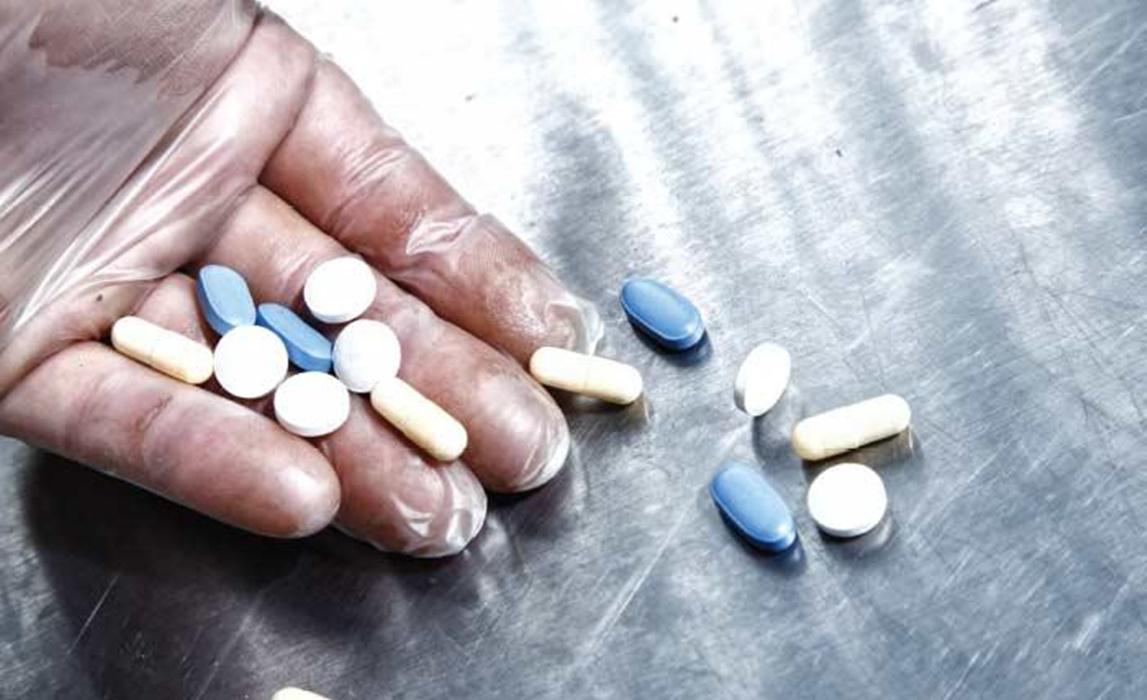 I once treated a Vietnamese baby who, at the age of one, had been given more courses of antibiotics than I have received in my entire lifetime. And this child is not an exception.

The overuse of antibiotics leads to a surge of bacteria which are resistant to multiple drugs. An audit of all the urine cultures carried out by Family Medical Practice over an entire year revealed that over 25 per cent of the paediatric urine infections were caused by multi-resistant bacteria.

According to studies done in Việt Nam, in local hospitals the prevalence of multi-resistant bacteria is up to 70 per cent. By comparison, in developed countries, this figure is generally under 2 per cent.

There are several factors contributing to antibiotics abuse in Việt Nam. Quite often we see doctors prescribing antibiotics, medicines which attack bacteria, for viral conditions, even when they do diagnose the infection as viral (e.g. flu, bronchitis). Antibiotics are completely ineffective in these cases.

And even when prescribed for bacterial infections, the choice of antibiotics and length of treatment are often wrong. Another important factor is the fact that up to two-thirds of antibiotics in Vietnam are sold over the counter by pharmacies. People simply skip the doctor and go straight to the pharmacist - who is not qualified to make diagnoses, but nonetheless will sell antibiotics to patients based on their symptoms alone.

Parental demand also plays a role. Sometimes parents expect antibiotics and are dissatisfied when they don’t get them. They are conditioned to receive a bag-full of medicine each time they visit a doctor, whether they need it or not. They demand antibiotics, and sometimes doctors give in and prescribe, just to pacify the parents.

Another major problem in Việt Nam is shopping around for doctors. If a doctor still insists on not prescribing antibiotics, some parents will go to another doctor.

Many times, a child will not improve after a day or two and the parents, instead of going to the same doctor, will try a different one. That doctor in turn will prescribe yet another dose of antibiotics. It is common in our clinic to see babies who have visited three or four doctors in a short period of time before coming to us.

Super-resistant bacteria are a concern for the whole community, because they affect even children who have never received antibiotics in their lives. Bacteria can share genetic information in the same way we share digital information using a USB flash drive. This is called a "plasmid". It’s a little ring of DNA that bacteria can send to each other. A plasmid can contain genes that help other bacteria resist the effect of antibiotics. When a child receives antibiotics and the bacteria develop resistance, this can be spread to other children who come in close contact with them - for example at school or kindergarten.

We should all participate in the effort to reduce antibiotic overuse. We need to educate both our doctors and our parents on the appropriate use of antibiotics. Governments should be responsible for controlling antibiotic access, making sure pharmacies are not allowed to sell them without proper prescriptions from the attending physician. — Family Medical Practice Vietnam