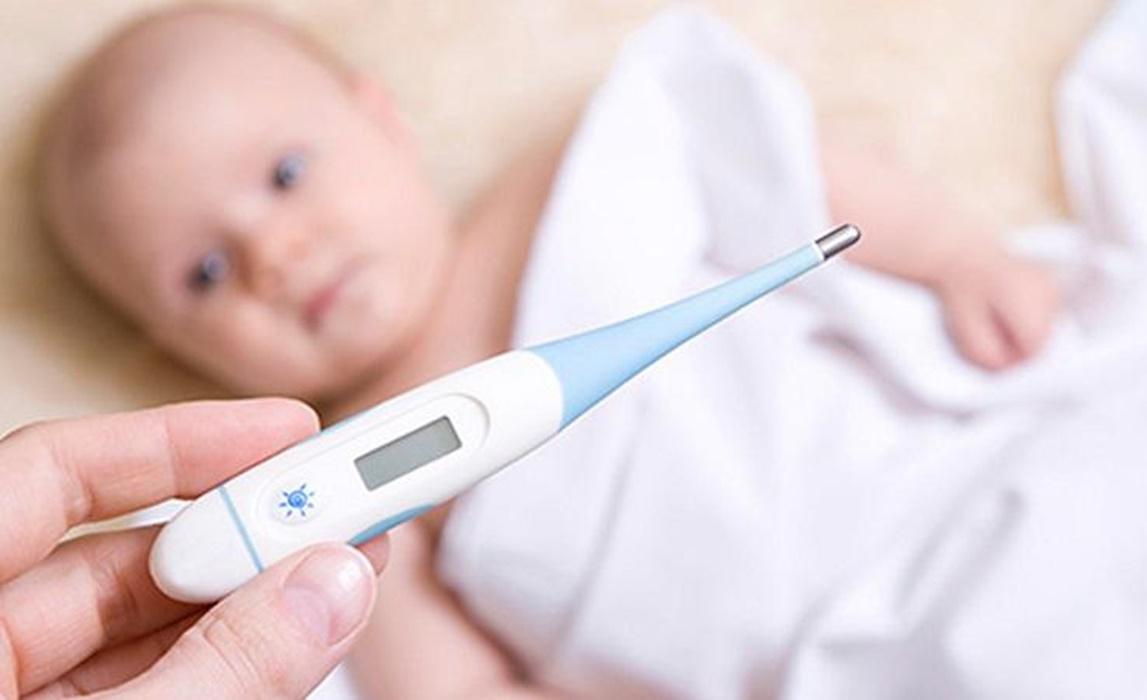 When a child is fighting off an infection, one of the most common side effects is fever. As the body’s natural immune response gets to work, the heat given off and the energy expended in the defense effort will raise a child’s body temperature and cause significant drowsiness and suffering. As the mercury rises, parents will often become greatly distressed and seek to treat the fever as quickly as possible. It’s a pity that sometimes, despite their best intentions, these efforts can end up being contrary to the needs of the child, and can even make the symptoms worse.

Firstly, it's important to remember that fever is not a disease, it’s just a symptom. Although a child may be suffering during an episode of fever, it’s really a positive indication that the body is actively fighting off an infection. There are many root causes that can bring on a fever—including viral, bacterial, and sometimes even parasitical infection. Sometimes a fever is caused by other more serious diseases such as cancer, while at other times it’s the result of taking medication for another illness.

While it’s certainly important to monitor your child during a fever, parents are sometimes overly concerned when their child has a temperature, and they will try to do everything within their power to reduce it. Sometimes the fever is brought on by taking unnecessary or inappropriate medication, leading the parent to think that the fever was caused by the original illness rather than the attempted cure. Bronchiolitis in children under two, for example, is mostly caused by viruses—which as most parents should know cannot be treated with antibiotics (in fact, we do not yet have a medicine that kills viruses within the body). In some case, if antibiotics are given for bronchiolitis, they can inadvertently cause excessive coughing and difficulty in breathing.

Some parents will wake up their child to give medicine or apply wet towels to reduce a fever. In fact, if a child has fever during sleep, everything is already being managed by the nervous system, so there is no need to wake them up to do anything at all. The fact that a child can sleep during fever is an indication that everything is under control—if not, the child would certainly wake up independently.

Another common mistake parents make is to use medicine to prevent the onset of fever. Medicine taken to reduce fever is only effective if the temperature is higher than 38.5. Lower than that, and it doesn’t work at all. Some mothers administer the medicine out of concern that the child’s temperature may be about to rise, but there is actually no medical benefit to the child in doing this.

It’s important to pay attention to what other symptoms the child has, such as a runny nose, coughing, or diarrhea. If the child is coughing a lot, has a rash, finds it difficult to breathe and also has a fever, or if a fever lasts longer than three days, then that’s certainly a cause for concern. That is the point when a child should be taken to see a doctor for an assessment. A baby under three months old who has a fever at any stage should be taken to see a doctor immediately, as fevers can be very dangerous at that age. Otherwise, especially if a fever is the only obvious symptom, it’s best to let the child rest and wait until the symptoms subside, providing plenty of rest and water.

If you do see a doctor regarding a fever, it’s still not always necessary to prescribe medicine. According to information I have learned from my colleagues in local Vietnamese hospitals, when a child is taken to see a doctor for symptoms of upper respiratory infection (such as cough, runny nose and/or fever), antibiotics will be prescribed 99% of the time. This is despite the fact that antibiotics are only effective against a limited number of the illnesses that cause fever.

Many doctors feel a sense of obligation to provide medication rather than send a child home without it. Parents can be very upset if a doctor examines their sick child and then sends them away without drugs. Unfortunately, this practice has given rise to very dangerous levels of antibiotic resistance in Vietnam—and this is a very serious issue, as a child who has developed resistance to antibiotics may not be able to benefit from them at later times when they are urgently needed.

This problem is compounded by the fact that antibiotics are easily available over the counter in Vietnam, meaning parents who do not want to take their children to see a doctor will go direct to a pharmacy or a private clinic for their medicine. If the child’s problem is not resolved within a couple of days, the parent may then decide to take him or her to hospital—but during the intervening time, the antibiotics may have altered the symptoms of the illness, making it far more difficult for the doctor to diagnose.

Sometimes I tell Vietnamese parents who go to a public hospital or clinic that a very good question is to ask the doctor is whether their case needs antibiotics or not. If the parent asks this question, the doctor will consider whether this case can perhaps wait.

In any case, it is certainly counterintuitive for a parent to try to persuade a doctor to give medicines, making them feel that they must prescribe something that may make matters worse. Sometimes, the only fever medicine necessary is simply to wait for it to go away.